Below is a list of past guests, for reference as we are regularly updating guest information for our future conventions

The husband and wife team of Daniel and Jillian Coglan are full-time martial arts instructors, specializing in 16th century Samurai arts. When not teaching at their dojo, the Kojokan, they travel across the country performing and teaching the ancient ways of the most famous warriors in history.

LeetStreet Boys is an anime otaku band that plays songs about their passion for anime, video games, and Japanese culture. They gained international attention in 2008 with their breakout single and music video Yuri The Only One. 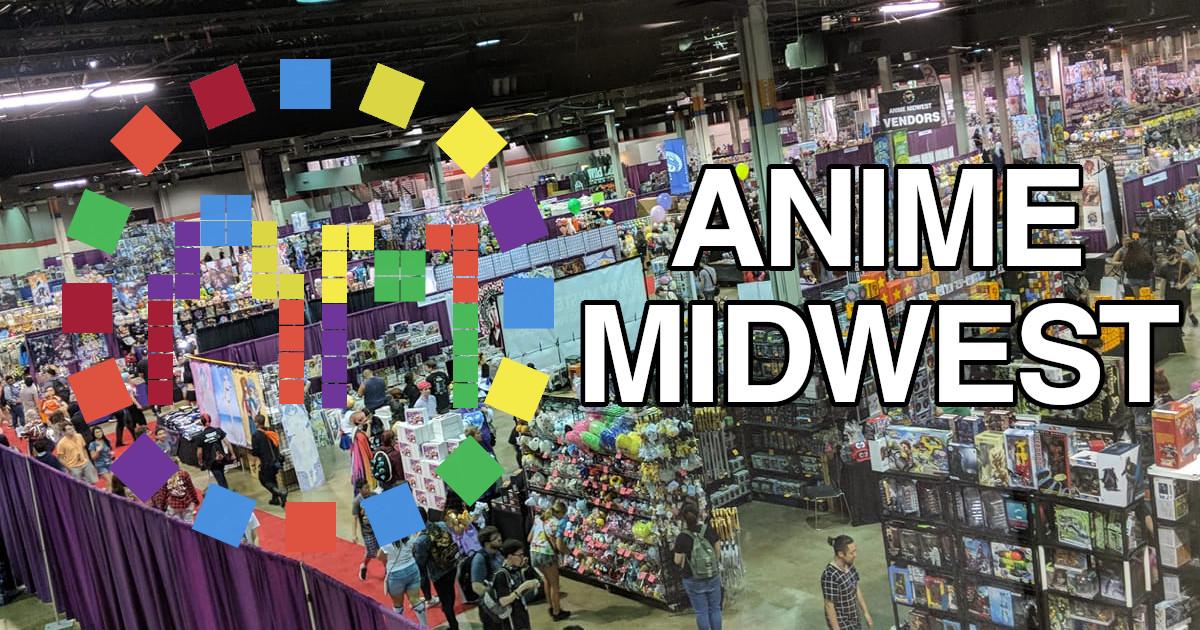 Anime Midwest is just outside of Chicago and easily accessible by the Blue Line! It's easy to get to our event from anywhere in the Midwest.

Anime Midwest 2023 is proudly brought to you by the incredible anime fans at AnimeCon.org, supporting the nerd community.